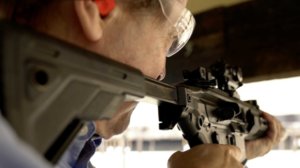 Chris’s first photographic experience was in a darkroom at age three, quietly watching while his father developed and printed photos. Since then the award-winning cinematographer has filmed all over the world, producing hundreds of commercial film projects for companies worldwide. His background is in music with a Master’s from University of Cincinnati CCM. 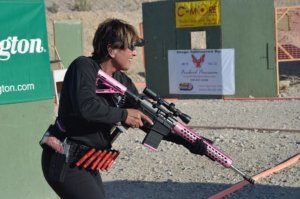 In 2004 Deb Ferns co-founded the Babes with Bullets firearms academy program with Kay Miculek. Over fifteen years they were the only traveling firearms academy specializing in teaching novice women, utilizing an all-female training staff or world and national shooting sports champions. Ferns authored a book “Babes with Bullets” detailing the wave of middle age women coming into a variety of shooting sports. In 2009 she founded the Women’s Outdoor Media Association. In 2018 Deb started the Ladies Adventure Camp Experience as a way to mentor novice ladies in the hunting fields. Her LACE program is now part of the NSSF +One Initiative.

In 2013 Deb won a multi-gun national title as a senior in “Heavy Metal Division” and in that same year Babes with Bullets was awarded the Outdoor Channel Golden Moose award in recognition of their firearms educational training videos. They are the only women’s firearms program ever awarded by both Outdoor Channel and the Outdoor Writers Association of America. For 2020 Deb is spearheading GunStuff’s documentary on Women in the Shooting Sports. 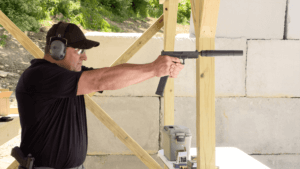 Scott explains gun safety and features of our products during our product videos. A former Marine infantry machine gunner 3 Battalion 5th Marines, Scott served as a sniper between 1992 to 1996. Scott served on the Special Operations Response Team at United States Penitentiary Terre Haute Indiana from 1996 to 2002. Served in the Federal Air Marshal service From 2002 till 2016. Scott understands what it takes to protect yourself and your family.

Ursula is a pro shooter sponsored by Staccato. You’ll find her competing nationally with 3 Gun, USPSA, and precision rifle competitions. You’ll also get treated to her effervescent smile and ebullient personality if you tune in Thursdays at 2PM Eastern for our live show, currently on Facebook. Ursula also helps out checking out firearms and you’ll see her product reviews on GunStuff TV. Engage with Ursula on her Facebook page.

Bill Tipton, a former Marine, has had a career in customer service. Bill tries to track down FFL documentation for your order so that your Firearm can ship quickly. Bill has made friends with gun dealers coast-to-coast. His gentle, but persistent way is a great advocate for your firearm transaction. 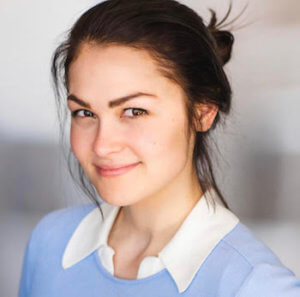 Kassie’s background in accounting and work with Fidelity Investments has prepared her well to work with the complex needs of GunStuff TV data. Whether it is working with our suppliers, customers, or our marketing partners, Kassie puts the needs of GunStuff customers and subscribers in the forefront to ensure each a good experience working GunStuff TV. 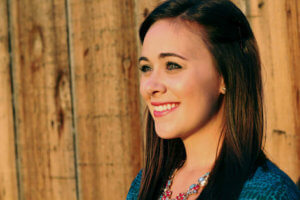 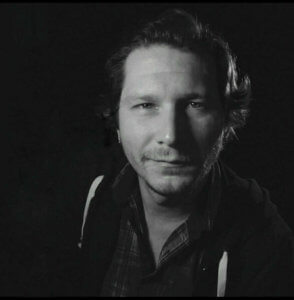 Chris has been working professionally in commercial TV broadcast in Cincinnati for over a decade. Chris builds the product videos you see on our site. Chris spent seven years in the Cincinnati Fox19 news crew before moving to their features program, Cincy Weekend. We are delighted to have Chris aboard GunStuff to share his love for art and filmmaking, telling stories and sharing the perspectives of others through TV segments, journalistic vignettes, and short documentaries. A graduate of Brown Mackie College in Cincinnati, Chris is a lifelong resident of Greater Cincinnati. 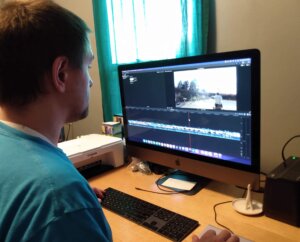 Matt worked previously as an editor for the American Outdoors TV Show. He is an accomplished Adobe Premiere editor and has made the transition to Final Cut Pro X to fit into GunStuff TV’s streamlined workflow. You are likely to run into Matt on location when he joins the GunStuff crew as assistant camera operator.

Matt enjoys his free time with his wife and their five children. Matt comes from a long line of expert marksmen and avid hunters. 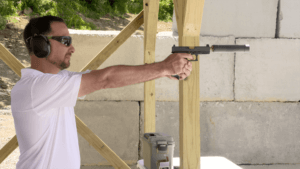 From the banking industry, Mike has finally found a home that he believes in. Having hunted his whole life, going shooting with his dad, uncles, and cousins, Mike wants to see that continue for generations and show other families how much fun guns and the outdoors can be thru safety and education.

Mike assists in producing our TV segments. Mike has a Bachelor’s in Marketing from Morehead State University.

Sean Campbell is a journalist, cinematographer and photographer. He spent years as a freelance field correspondent. Sean has ran the media productions for Arizona’s 2A Rally for the past 2 years. Sean films GunStuff events in Arizona.

You can watch GunStuff™ on Roku, Apple TV, Amazon Prime, and the Right Now Television Network.